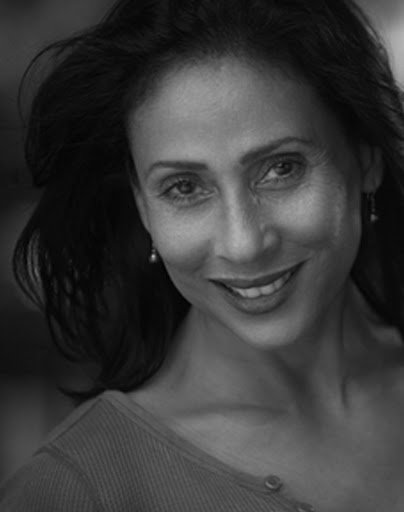 Marla received a full two-year scholarship to Joffrey Ballet School, NYC and went on to dance with Pennsylvania Ballet, the Alvin Ailey American Dance Theatre and Jennifer Muller & The Works, touring the World, performing in 14 different countries and touring the United States. She performed works by choreographers such as Alvin Ailey, Jerome Robbins, George Faison, Donald McKayle, Jennifer Muller and Louis Falco. Marla Bingham later performed in “King & I” with Yul Brynner on National Tour and on Broadway. In the late eighties, in Vienna-Austria, Marla became the Artistic Director of the Vereinigte Buhnen Wien’s Musical Theater School (Tanz Gesang Studio). This prestigious school was part of a state-supported European theater company which was a successful producer of “Cats”, “Phantom of the Opera”, “Les Miserables” and “A Chorus Line” at the time. A few years later, in New York City, she became Director of Artist Development for Dick Scott Entertainment staging live performances and music videos for recording artists.She created her own troupe in 1996, the Marla Bingham Contemporary Ballet, based in Southern California. She has received the 2002 First American in the Arts award for outstanding achievement in dance. She was also named Native American Youth Educator of the Year 2000 by the Tri-County (Los Angeles, Santa Barbara, Ventura) Native American UMC Circle of Life.Additionally, Marla also works as a film actor, currently on the feature film project “Origin: Beyond the Impact.” 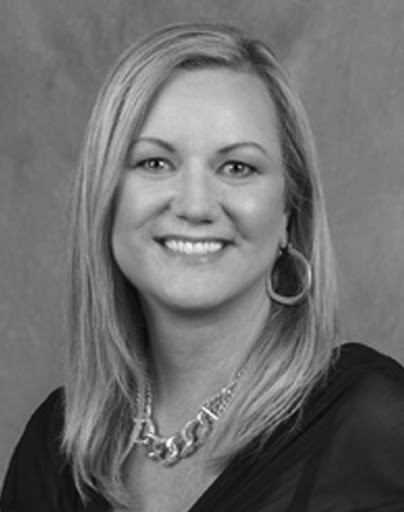 Lisa Bruhn is an award winning screenwriter and producer, and a member of the prestigious Producers Guild of America. She is known for her feature film work on “Carving A Life” – available on several streaming platforms – which she wrote and produced. She worked in a producer capacity on the features “Sweet Taste of Souls”, and” Regarding the Case of Joan of Arc ‘AKA American Martyr,” both released in 2020. Lisa owns Life in Reels Productions based in southern California and Tenacious Films based in Oregon. In addition to being a member of the Producers Guild of America, she is also a member of Women in Film, Film Independent, San Diego Media Pros, and is a board member of KOCT in Oceanside – a public access television station. 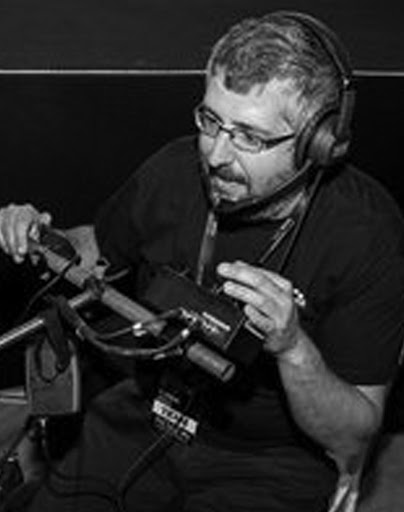 Mauro Comodi has been involved in video production and the film industry in Italy since 1993. He began his career at 17 years old at a local television studio in Perugia, Italy, then went on to work at the Italian Production company, OBvan, in the camera department. He worked for several Italian television shows as well as international film projects from short indie projects to feature films in a variety of roles including producing and cinematography 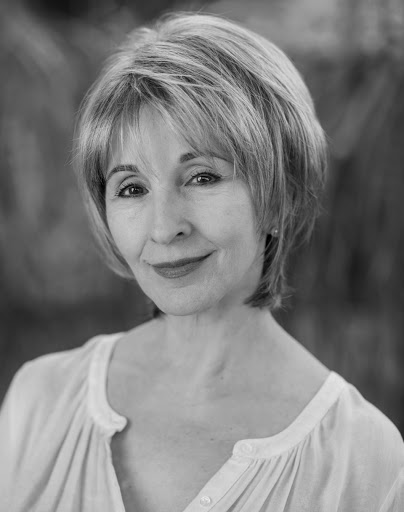 Susan Denaker is an award winning Anglo-Italian-American actress who has worked on both sides of the Atlantic on everything from Theatre, film and television to commercials, voice-overs, audiobooks, and dialect coaching. Favorite film and television roles include: Mrs. Cantrell in American Friends with Alfred Molina and Michael Palin (and singing Schumann lieder); Connie Thaw in The Woman He Loved with Tom Wilkinson and Jane Seymour; Ladybird Johnson in The Tragedy of JFK (As Told By William Shakespeare) – (Broadway World award – also filmed); Guest stars on As Time Goes By with Judi Dench (BBC), Just a Gigolo (ITV), Me And My Girl (ITV), and Accidental Death Of An Anarchist (Channel Four). Favorite theatre work includes: Maria Feletti in Accidental Death of an Anarchist (London West End –Wyndham’s), Jean in Budgie (London West End – Cambridge), Laura Cram in Holiday with Mary Steenburgen and Malcolm McDowell (London Old Vic); Angie in Breaking Legs (Alan Ayckbourn dir.); Frankie in Frankie And Johnny in the Claire de Lune (Plymouth Theatre Royal); Corrie Bratter in Barefoot in the Park with Ian Ogilvy (International Tour); Marta in Company (British National Tour); Abuela Claudia in In The Heights (San Diego Rep – Critic’s choice nom); Beatrice in A View From The Bridge (Critic’s Choice award); Florence Foster Jenkins in Glorious (NCRT); Madame Arcati in Blythe Spirit (NCRT); Lola in Come Back Little Sheba (Las Vegas); Aunt Alicia in Gigi with Millicent Martin, Lisa O’Hare and William Atherton (Reprise Theatre Co LA); and Bernstein in Mamet’s November (understudied Felicity Huffman and performed –Center Theatre Group LA). Susan has also narrated over 125 audiobooks mostly for Penguin Random House (garnering a number of earphones awards), plays classical piano, and is currently finishing the fifth draft of her first screenplay. She is very honored to be on this panel. 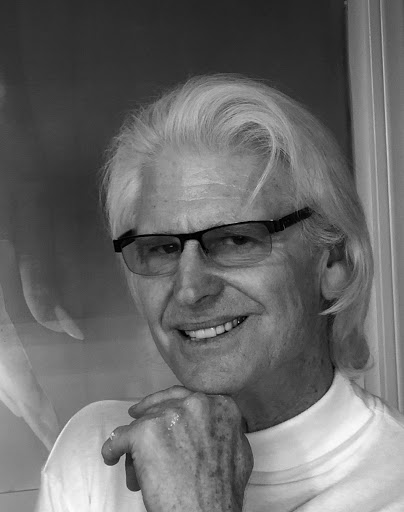 Greg Durbin is a filmmaker and Professor in the Television, Film, and New Media Production Program at San Diego State University where he served as Head of the Film Program from 2015 to 2020. His experience spans independent film and video production, video art, documentary, and short subject films. He has worked professionally as a director, writer, cinematographer, editor, and storyboard artist.

Durbin’s work has been broadcast on PBS and The Sundance Channel, HBO, and many broadcast venues abroad. It has been exhibited in museums and festivals, including Venice, Amsterdam, Berlin, Stockholm, The Pacific Film Archives, and The Museum of Modern Art in New York where he is represented in that museum’s permanent collection. His short film, “Boundaries,” won 17 top national and international festival prizes, including the 2001 Slamdance Grand Jury Prize. Durbin was named “Best San Diego Filmmaker” by the 2007 San Diego Film Festival jury. In 2015 he won the PSFA College’s Monty Award, Won San Diego State University’s most prestigious faculty awards, and in spring of 2019 he was awarded the Lifetime Achievement Award by the San Diego Film Consortium. Other significant honors include a Fulbright Fellowship in 2001 at the University of Barcelona, Spain where he delivered courses (in Spanish) on the short subject film, and the 2015 Faculty Monty Award representing the College of Professional Studies and Fine Arts. 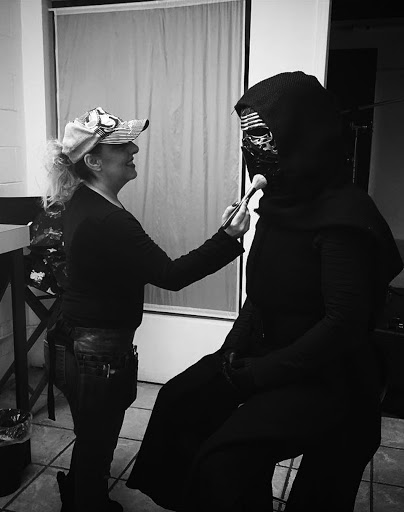 Melina Kerasimian has been a hair and makeup stylist in Los Angeles for over 15 years working on various feature and short film projects as well as doing hair and make-up for sixty-two episodes of the television series “The Red Booth from 2014 – 2016. Melina is known for period hair and makeup as well as all aspects of special effects makeup. 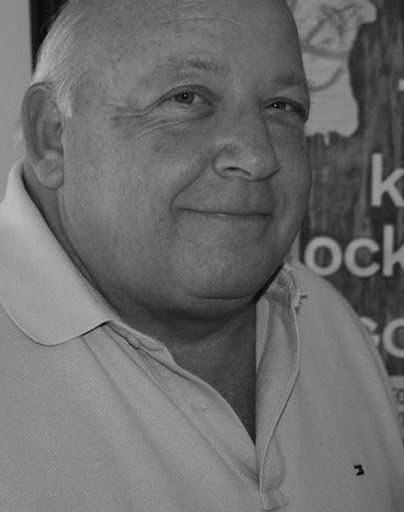 Randy has been a studio story analyst, providing notes on dozens of major features for over 20 years, working for Sony, Fox, Dreamworks, Warner Brothers, MGM and as an independent consultant all over the U.S. and New Zealand. He has also written several produced films, including JINGLE ALL THE WAY and EIGHT-LEGGED FREAKS.

He has sold scripts to and had writing assignments with Disney, 20th Century Fox, Paramount as well as doing rewrite work on international productions in New Zealand and United Kingdom and is a story analyst for Columbia Pictures. 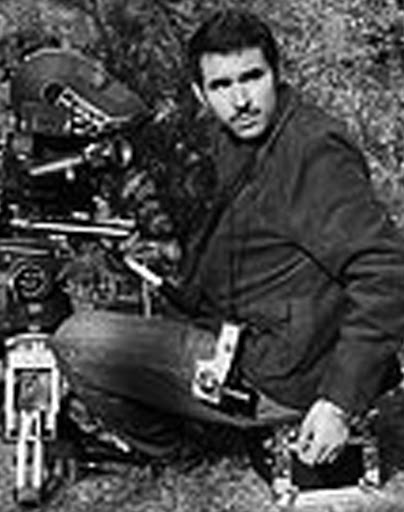 Steven has been nominated for various industry and festival awards for his various commercial and new media productions.Working with some of the world’s biggest brands to develop innovative content, Steven specializes in taking productions from the smallest idea through to their final delivery, supervising every facet of production from preparation all the way through post production and sale. Steven’s work puts story first, with emphasis on content filled with heart, humor, and spectacle. 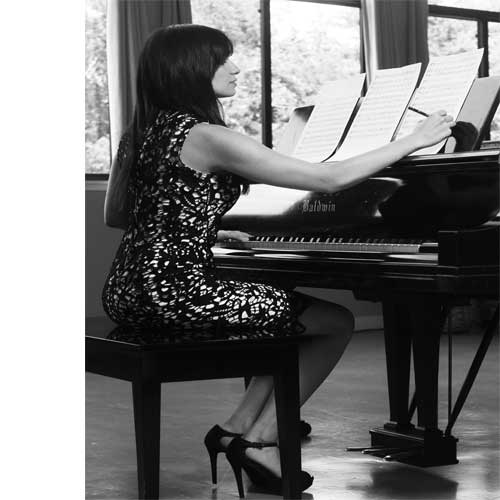 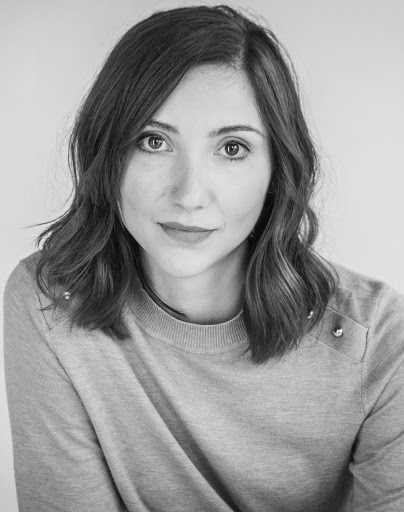 Florence Ordesh studied acting at The Vancouver Academy of Dramatic Arts. Upon returning home to Ireland, she won the lead role of Allie in the mini-series Saor Sinn o Olc for TG4. Since then, she has been working on both sides of the Atlantic in both film and television. Most recently as Rose Tate in Global TV’s #1 trending show ‘Departure’, alongside Kris Holden-Ried, Christopher Plummer and Emmy winner Archie Panjabi; ‘Foundation’, Skydance Television’s original drama for Apple TV+ starring Jared Harris and Lee Pace; and ‘Dublin Murder’ which screened on Starz!, RTE and BBC 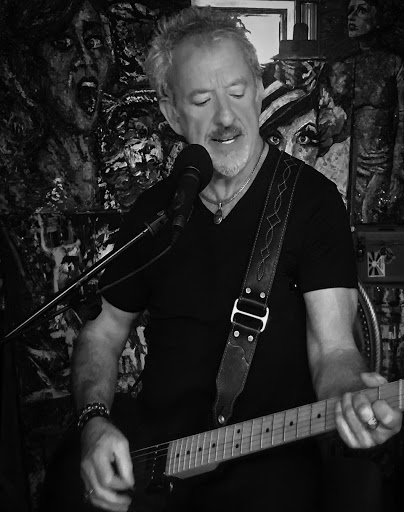 Ken has appeared in numerous commercials and television shows, such as “Nash Bridges” and “Midnight Caller.” He also starred in the Independent film, “Nominated,”as well as appearing on many Bay Area stages, and serving as a Director for the Angels of Light Company, and and as an Actor and Director in Residence at Sierra Repertory Theatre.

As a musician, Ken appears with his rock band, Berkeley Bronx, as well as in solo acoustic shows throughout the Bay Area. His album “What Am I Afraid Of?” produced by Scott Mickelson, is scheduled to be released on vinyl in the Spring of 2021. Two of the songs on the album have been released as music videos and have been selected and/or been awarded at over two dozen International film festivals. 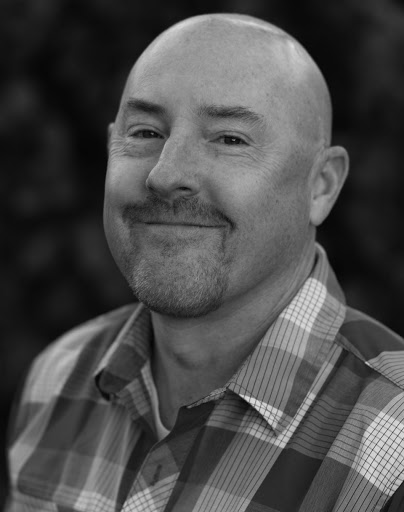 Bill Wisneski is an award-winning documentary director, producer, writer, and cinematographer. He has received twenty-four Pacific Southwest Emmy Awards and dozens of other national accolades for his compelling films. His documentaries have been broadcast nationally on PBS and they’ve screened at more than one hundred film festivals throughout the world